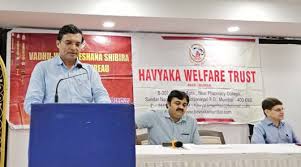 Havyaka Welfare Trust, Mumbai, a charitable institution, has come a long way since its inception in the year 1964. The institution which started with 12 members has expanded its membership to around 1756 members who are residing not only in Mumbai but also in different parts of India and the world. It has expanded not only in terms of membership but also its activities in pursuit of its noble objectives of preserving our cultural values and rendering service to mankind in the areas of medical support, education aid to needy students etc.

It is said that the origin of Havyaka Brahmins in present day Karnataka can be traced to 3rd century AD when Raja Mayura Verma, the Brahmin King brought them to perform royal rituals and related functions. Since the very purpose of bringing these families was to perform Havana (Havya) and Homa (Gavya), we were optimally called Havyaga or Haveega which has been transcended to present day ‘Havika’ or ‘Havyaka’ It is said the first few families were settled in Banavasi, the beautiful capital of Kadambas and there after their inhabitations were extended to other places of Uttar Kannada, Dakshin Kannada, Shimoga, Chickamangalooru, Kodagu and Kasaragodu. Today we are spread across all states in India and worldwide.

We, Havyakas have some unique features as Brahmin sects. Though were originally meant for worshipping Gods & doing Archanas, we also ploughed the land, cultivated crops and became agriculturists. We were known for our profound knowledge of Vedas and considered as scholars. We Worship all Gods and Goddesses irrespective of having individual family deity. We are soft spoken and known for our hospitality.

Havyakas were quick enough to imbibe modern education that was introduced in our country. The inborn talents combined with excellence in education and new opportunities have made Havyakas to move from their natives in pursuit of different occupations, professions, business opportunities and settle in different towns, cities and metropolises.

In the metropolis of Mumbai Havyaka Welfare Trust is playing a vital role in uniting Havyakas. It is dedicated to protect, preserve, propagate and perpetuate Culture and traditional values among its members. The various cultural activities held by the Trust enable the members to remember their roots and preserve their ethos. The various activities held by the Trust bring the members together give them an opportunity to interact with each other and to develop oneness.

One of the main objectives of the Trust is to render services to society at large. The various social activities undertaken by the Trust are

Besides this, the Trust always rose to the situation at the time of need, rendered a helping hand to those who were in distress. The trust is also emerging as major source of help for the needy and deserving students as it has extended help by way of educational aid to also those students who are residing outside Mumbai. Due to the sustained efforts, selfless and dedicated services of its members, the Trust has been able to achieve many of its objectives.

Trust has completed more than 50 years of its start-up and was celebrated in a grand manner on 14 th September 2014 in Mumbai. Ex- presidents and contributors to the society were honoured in this function. 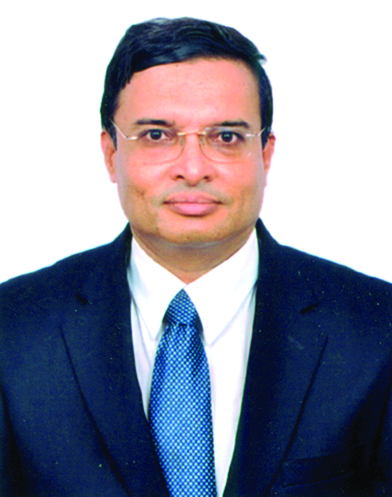 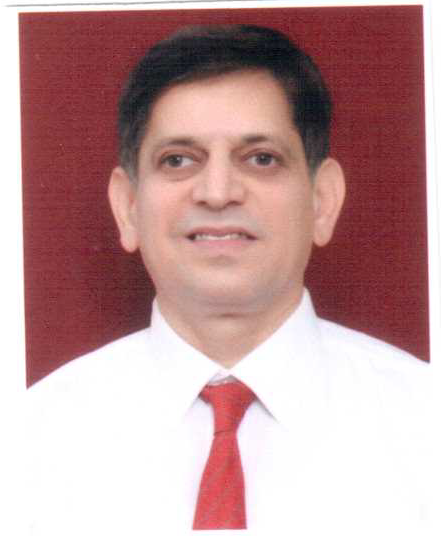 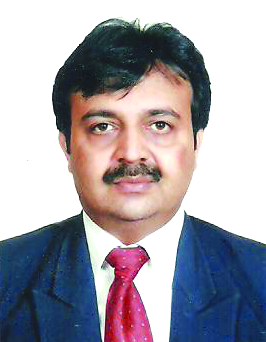 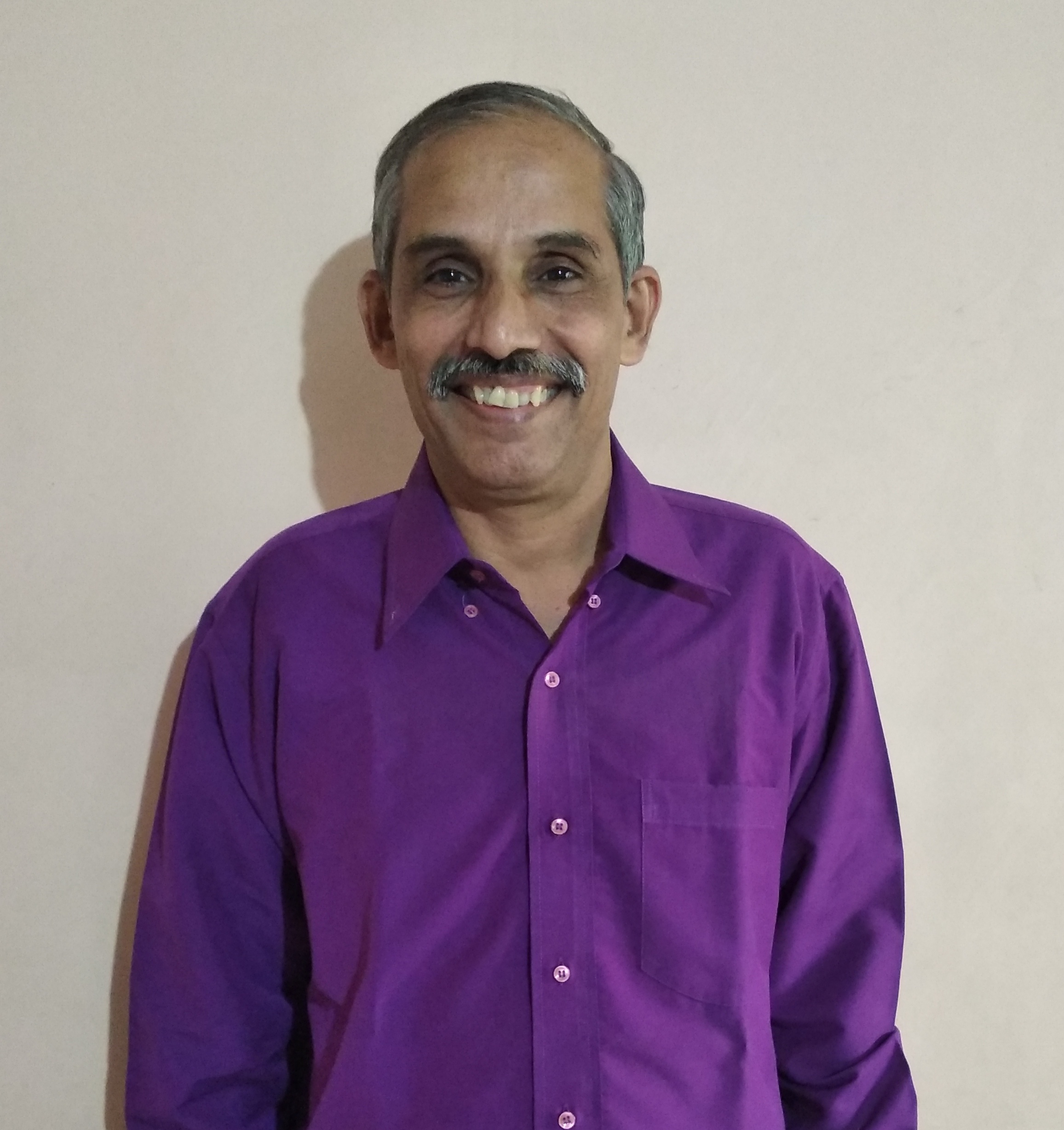 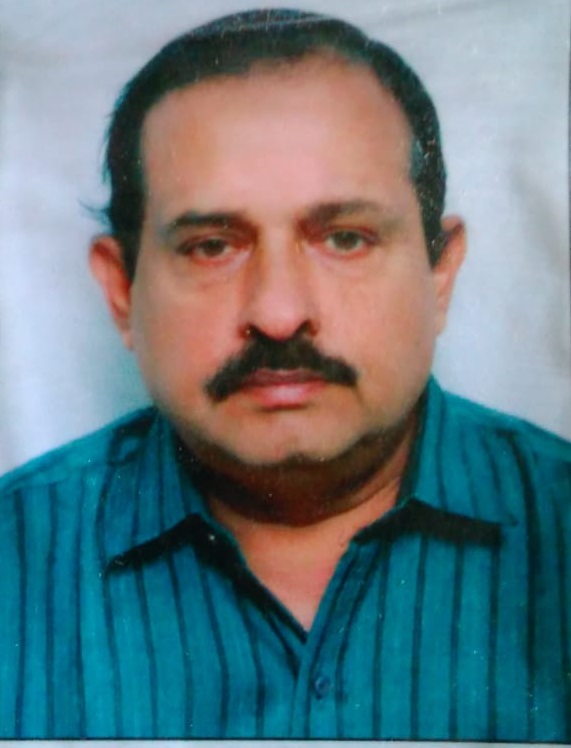 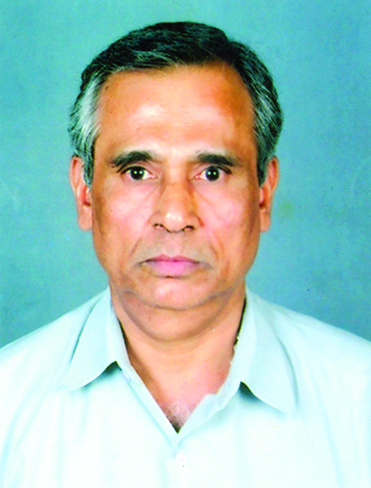 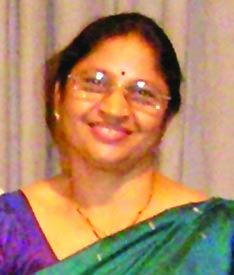 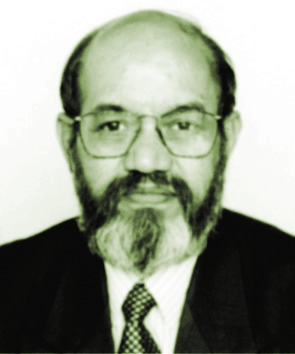 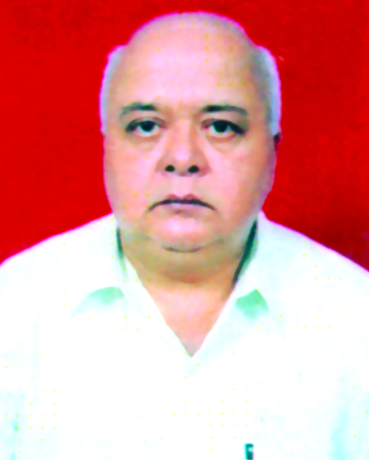 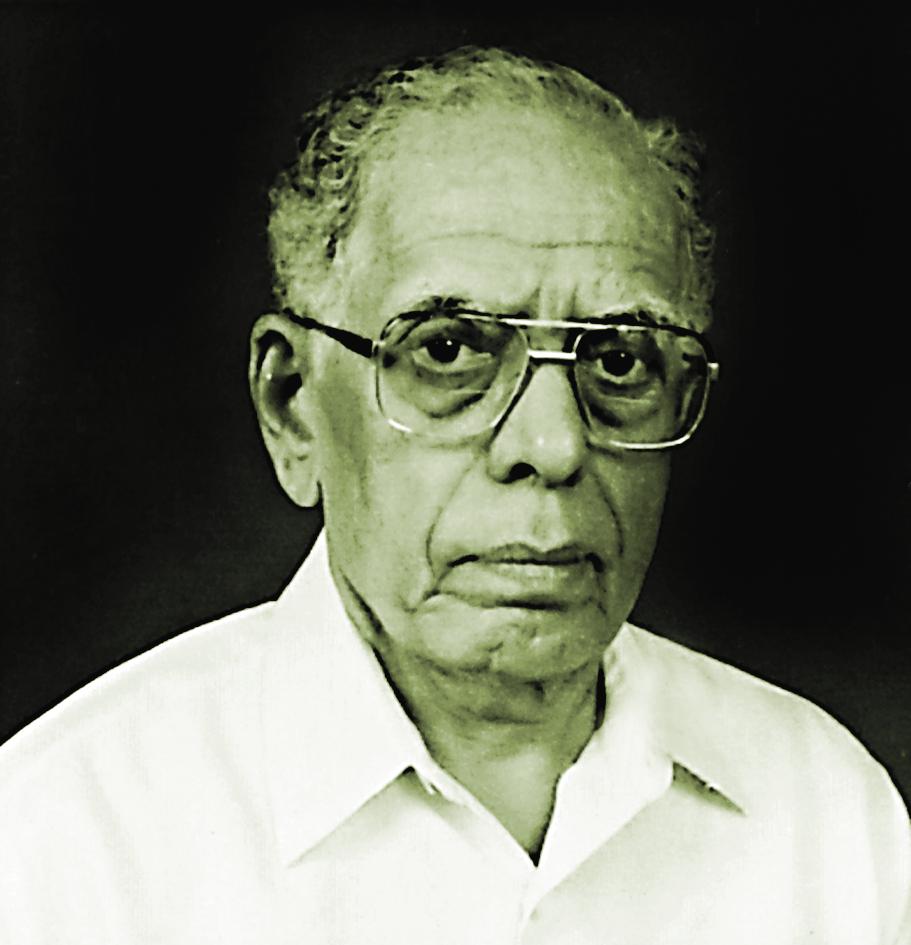 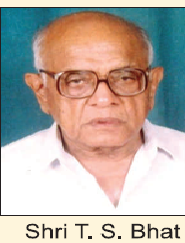 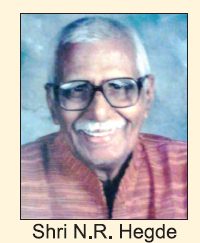 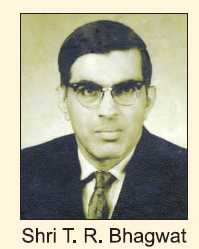 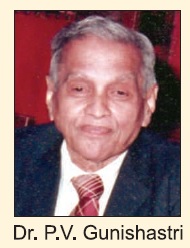 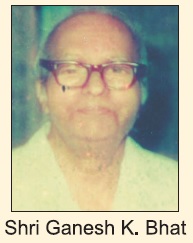